Man down at Mafeking 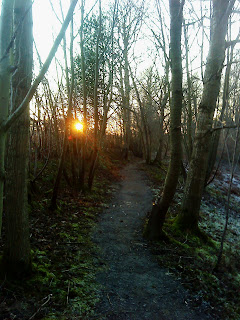 
Out for my 2nd ride last Monday on the new machine, took the corner of the local roundabout too fast and tight. Too tight.  It was suddenly all tarmac, daft angles and involuntarily waving to the punters as the bike groaned and I found myself in a line of vision parallel with the kerb sliding along the ground for several metres before coming to a halt. The driving and pedestrian community stopped and witnessed this incident with mild curiosity. I could hear them thinking 'ooh, I bet that hurt'. Then, perplexed they carry on like they might see it as a regular, almost inevitable occurrence and just to be expected from lycra clad looney bikies.. and it probably is! 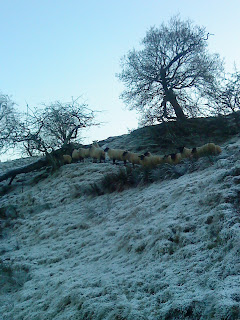 As I raised myself up lazarus-style and parked the bike, body and ego on the pavement for a minute, I stooped and checked myself and the bike out from the bottom up while re-adjusting my horizon. Thankfully I managed to get most of my body between the asphalt and the new machine and was pleased that there seemed little damage to the bike. Limited tissue damage.  However, deciding to continue on the short ride with my pride in tatters I could only find 2 gears on the back cassette and so had 4 gears for the next hour; on the small ring into the wind and then the big ring on the way back. One of the levers has had its chips.


I’ve had some good crashes in the past. You don’t tend to forget them. Having been a committed bikie in the early 80's I had a few spills and so this one I rate only as a B-minus.  1982 was the best year when I had a spectacular crash at the Harvey Hadden Stadium. I was ridden into by a rider who had just competed in the World Championships at Leicester that year. He, no doubt, would have said I came off my line but we both ended up spending time being patched up in iodine by an accommodating first aider. Its a relief when, sometime later,  your clothes stop sticking to you.  A month or two later a newbie rider brought me down at Meadowbank on the warm up when he dithered around the top banking and came sliding down ungracefully....or is that disgracefully. 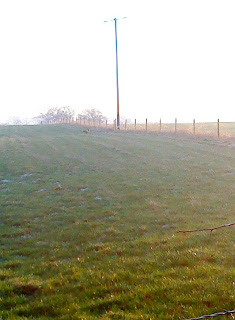 With the frost biting and the road surfaces suspect its back to the running which isn’t a bad thing. A few extra festive pounds have appeared so there’s nothing better than running to shed the blubber. Managed a hard hour in the woods on Saturday with circuits of 13:30 and 13:38 and a warm up of 15 minutes.  Sunday was a cold 16 miles in the lanes and it was another 8 miles late yesterday where I came face to face with a fox in the woods. We had a stare out for a few seconds and then it was off across the field (see photo) The small dear was a bit quicker and I only saw it’s white bobbing tail.  I’m suffering from race deficiency syndrome and it would be good to get one in before the end of the month. Meanwhile I’ll have to scratch around to find new levers. 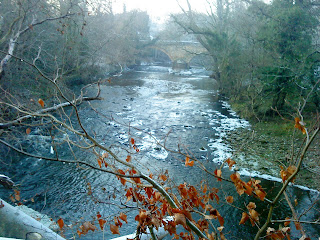